There are many shocking facts about climate change you will be astonished to know. Climate change encompasses both global warming caused by human-caused greenhouse gas emissions and the accompanying large-scale weather pattern alterations. Though there have been earlier times of climatic change, people have had an extraordinary influence on Earth’s climate system and caused worldwide change since the mid-twentieth century. In this article, we will share more shocking facts about climate change, keep reading.

Any scientific organization of national or international significance does not deny that humans are the cause of climate change.  Climate feedbacks such as the loss of sunlight-reflecting snow and ice cover, increasing water vapor (a greenhouse gas), and changes to land and ocean carbon sinks speed up or slow down temperature rise.

Even if attempts to reduce future warming are successful, certain consequences, such as rising sea levels, rising ocean temperatures, and ocean acidification, will last for millennia. Many of these effects are already being seen at the present level of warming, which is around 1.2 degrees Celsius (2.2 degrees Fahrenheit).

The Intergovernmental Panel on Climate Change (IPCC) has released a series of studies predicting significant increases in these consequences when global temperatures rise to 1.5 degrees Celsius (2.7 degrees Fahrenheit) and beyond. Increased warming also raises the possibility of tipping points, which are crucial thresholds that must be crossed. Mitigation and adaptation are required to respond to these consequences.

1. The rise in land temperatures is almost double that of the world average, resulting in desert expansion and more frequent heatwaves and wildfires.

2. The melting of permafrost, glacier retreat, and sea ice loss in the Arctic have all been exacerbated by rising temperatures.

3. By 2030, the most severe effects of climate change may be irreversible.

4. With observations dating back to 1895, the last 22 years have seen the 20 hottest years on record.

5. Climate change has put half of all amphibians at risk of extinction.

6. After China, the United States is the world’s second-largest emitter of greenhouse gases. It is the largest emitter in terms of per capita emissions.

7. Climate change has put over 1 million species at risk of extinction.

8. Seasons are altering as a result of climate change. Summers are getting longer, while springs, winters, and falls are getting shorter.

9. Even a temperature increase of fewer than two degrees Celsius will put 5% of plant and animal species on the verge of extinction.

10. Over 97 percent of climate change scientists think that human activity is to blame for global warming over the previous century.

11. Scientists are concerned that climate change could result in the collapse of the West Antarctic ice sheet, which may result in a 19-foot rise in sea levels.

12. Shen Kuo (1031–1095), a Song Dynasty scientist, discovered petrified bamboo in an area devoid of the plant. He proposed that the climate, which had hitherto been thought to be static, might vary.

13. Over the last 50 years, the quantity of spring snow cover in the Northern Hemisphere has reduced, and snow is melting sooner.

16. Daniel Crawford, a cellist, wrote a composition for the cello in which each note symbolizes a year in NASA’s global average temperature data from 1880 to 2012.

18. In the 1830s, Robert Fitzroy (1805–1865) was the commander of Charles Darwin’s HMS Beagle. He invented the first daily weather forecasts, which he dubbed “forecasts.”

19. According to scientists, the Arctic Ocean will be ice-free in the summer of 2030, if not sooner.

20. While the earth’s climate has changed throughout time, the current warming trend is noteworthy since it is both the product of human activity and evolving at an unprecedented rate.

21. Before the 1980s, when it was unknown whether greenhouse gas-induced warming would outweigh aerosol-induced cooling, scientists referred to the human effect on the climate as “inadvertent climate change.”

22. Global warming and climate change became popular in the 1980s, with the former referring solely to increasing surface temperature and the latter expressing the overall impact of greenhouse gases on the climate.

23. After NASA climate scientist James Hansen introduced the term in his 1988 Senate speech, global warming became the most prominent term. The term “climate change” became more common in the 2000s.

24. Climate change can refer to both natural and anthropogenic change, although global warming generally refers to human-induced warming of the Earth system. Frequently, the two words are used interchangeably.

25. Climate emergency was named the Oxford Dictionary’s 2019 word of the year, and it is defined as “a scenario in which immediate action is necessary to limit or prevent climate change and avert possibly permanent environmental harm as a result of it.” 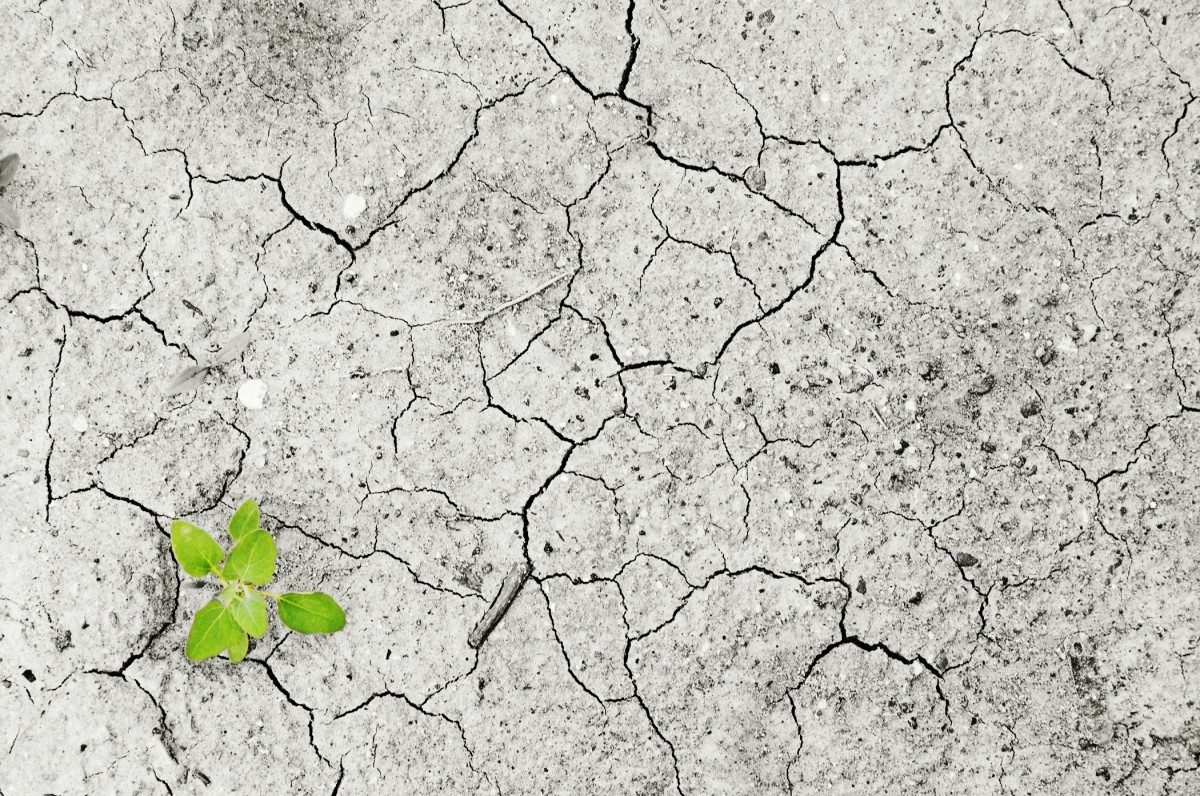