The majority of extinct species are never formally recorded. According to some experts, up to half of all currently extant plant and animal species might go extinct by 2100. According to a 2018 study, it would take 5 to 7 million years to restore the phylogenetic diversity of 300 mammalian species lost during the human era since the Late Pleistocene.

When the last member of a species dies, it is considered extinct. When there are no more humans capable of reproducing and creating a new generation, extinction is a certainty.

When just a few individuals survive and are unable to reproduce owing to poor health, age, sparse distribution across a broad area, a shortage of individuals of both sexes (in sexually reproducing species), or other factors, a species may become functionally extinct.

Rare species that come into touch with more numerous species are more likely to become extinct; interbreeding can suffocate the rarer gene pool and generate hybrids, diminishing the purebred gene pool (for example, the endangered wild water buffalo is most threatened with extinction by genetic pollution from the abundant domestic water buffalo). Morphological (non-genetic) observations do not always reveal such extinctions.

Although some degree of gene flow is a natural evolutionary process, hybridization (with or without introgression) poses a hazard to the survival of uncommon species. 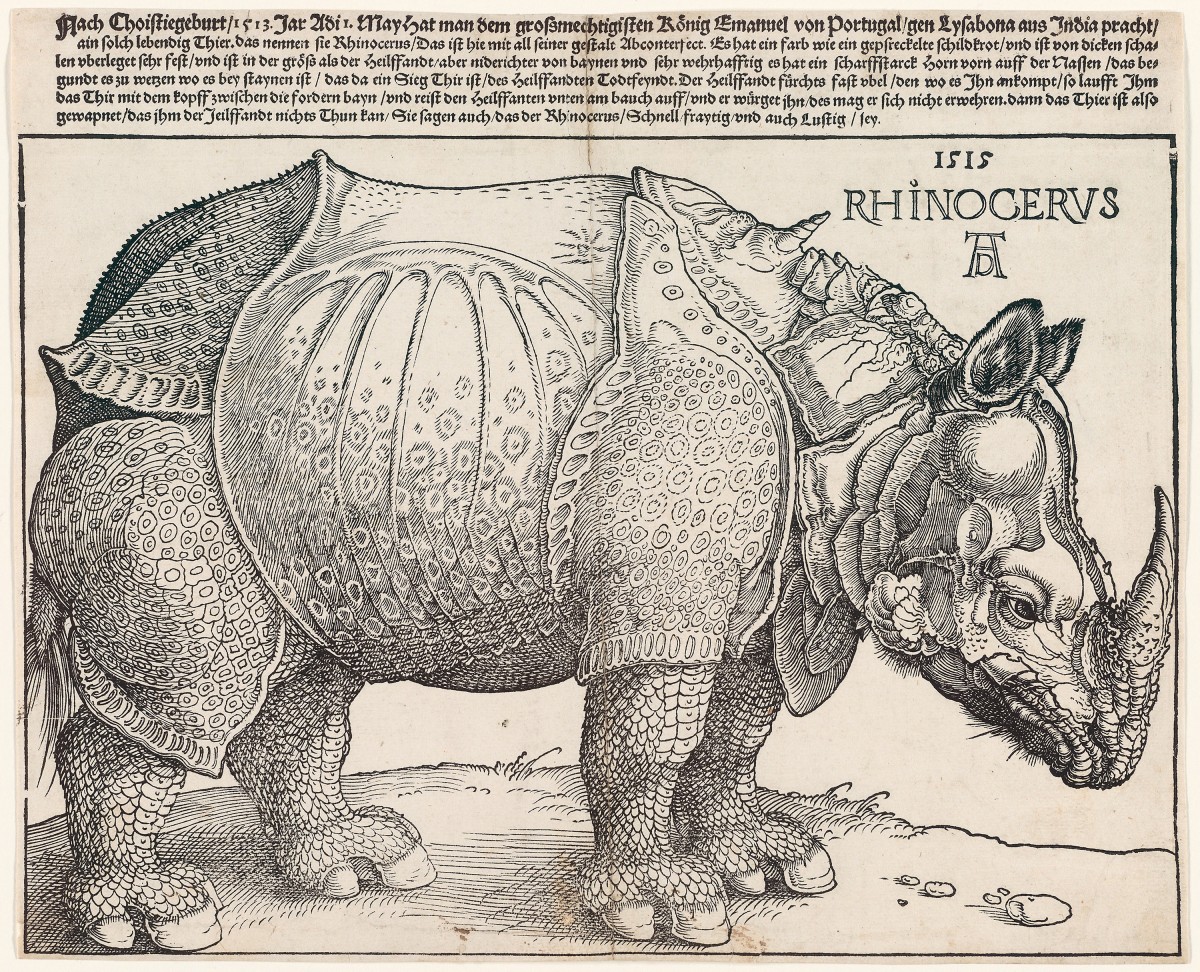 Below, you will find 13 crazy facts about mass extinction

1. There are 41,415 endangered animal and plant species on the IUCN Red List.

2. There are 16,306 endangered species on the list, all of which are on the verge of extinction.

3. There are now 785 species that have gone extinct.

4. Sixty-five of these species are currently exclusively found in captivity or cultivation.

5. Because of the rising popularity of the Brazilian bikini wax, pubic lice—a small, blood-sucking type of lice that finds their home in human pubic hair—are now endangered.

6. One of the Nazi party’s lesser-known goals was to revive extinct creatures.

7. For decades, the Okapi, a hybrid between a giraffe and a zebra, was thought to be extinct until it was recently discovered in a national park.

8. An incredible all-female lizard species manages to create babies without the assistance of its extinct male partners. These lizards keep their genetic variety by starting the reproductive process with twice as many chromosomes as other lizard species.

9. Species protected under the “Endangered Species Act” have a 1% chance of becoming extinct in the past.

10. Only around 1% of the species protected by the “Endangered Species Act” have gone extinct in the past.

11. According to the 2019 IPBES Global Assessment Report on Biodiversity and Ecosystem Services, wild animal biomass has decreased by 82 percent, natural ecosystems have lost almost half of their area, and a million species are threatened with extinction, all due to human activity. A quarter of all plant and animal species are in danger of extinction.

12. One million plant and animal species were on the verge of extinction in June 2019. Since 1750, at least 571 species have become extinct, with many more expected to follow. The loss of natural ecosystems by human activity, such as chopping down forests and transforming land into farming fields, is the primary cause of extinctions.

13. Since the end of the Cretaceous Period, the coelacanth, a fish related to lungfish and tetrapods, was thought to be extinct. However, in 1938, a living example was discovered off the east coast of South Africa, near the Chalumna River (now Tyolomnqa).