The discovery that more offspring are typically generated than may potentially survive was the first demonstration of evolution by natural selection. Following that, three observable facts regarding living creatures are presented:

(1) Phenotypic variety exists across individuals in terms of anatomy, physiology, and behavior, and

(3) Traits can be passed down across generations (heritability of fitness).

As a result, individuals of a population are more likely to be replaced by the progenies of parents who have advantageous traits that have allowed them to survive and reproduce in their particular settings in subsequent generations.

Other competing theories of evolution, such as mutationism and orthogenesis, were debunked in the early twentieth century when the modern synthesis reconciled Darwinian evolution with classical genetics, establishing adaptive evolution as the result of natural selection acting on Mendelian genetic variation. 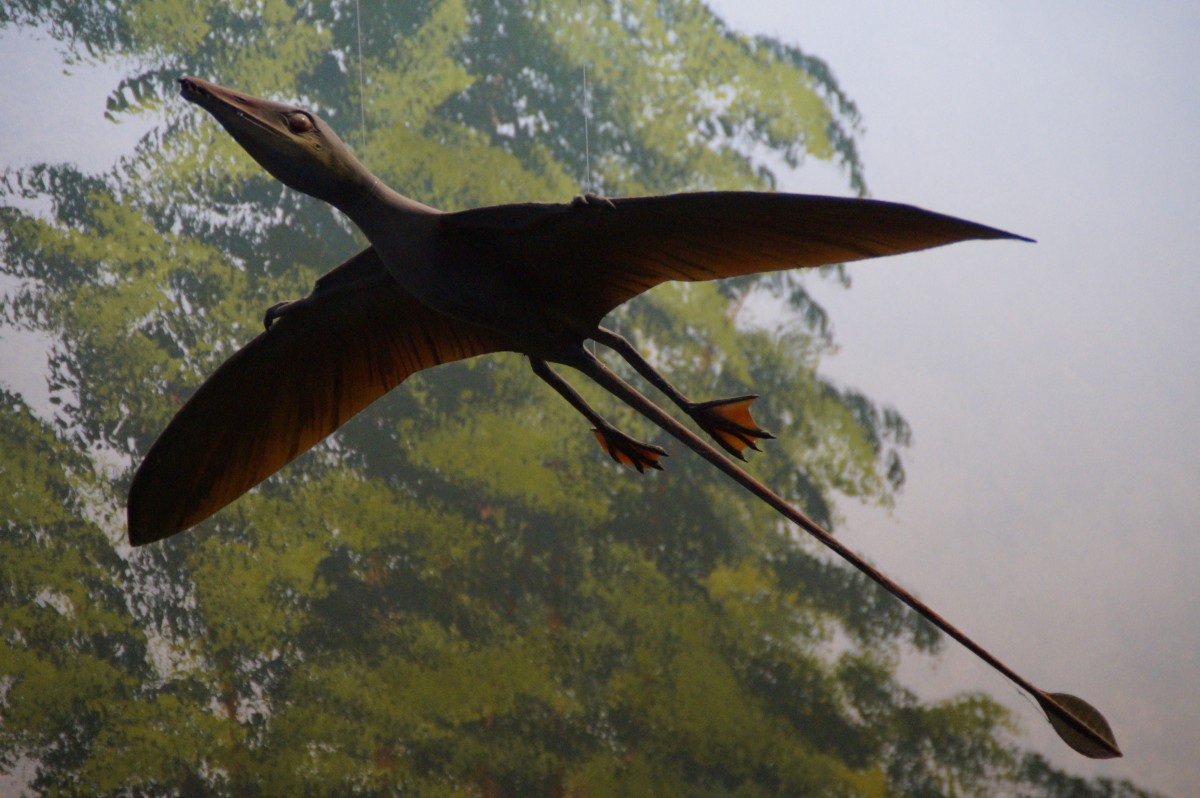 1. Some snakes have hipbones, indicating that they previously had four legs like their cousins the lizards.

2. The discovery of DNA (hereditary material strands) is the most compelling evidence for biological evolution. Scientists can find out how closely various species are related to each other and how long ago a common ancestor existed by comparing genomes of different living organisms and detecting variations in gene coding.

3. The Tiktaalik is a fossil that depicts the transformation from a walking tetrapod to a fish. This “fishapod” had grown wrist and finger bones, allowing it to stand on its fins. It may have breathed air through rudimentary lungs, based on holes on the top of its skull.

4. The word “evolution” comes from the Latin evolutionem, which means “unrolling” or “opening of what has been wrapped up.”

6. From one species to the next, evolution rarely follows a straight path. Rather, it resembles a large tree with many branches. Some branches branch off to form new ones, while others become dead ends.

7. Men have traditionally preferred women with an hourglass shape. Because the waist-hip ratio (WHR) is a predictor of reproductive health, researchers believe it is a result of evolution.

8. When you’re furious, your lips twitch. It’s an evolutionary remnant. It’s the initial portion of a wolf, bear, or chimp baring fangs at an intruder, and it’s also observed in wolves, bears, and chimps.

9. Birds haven’t had teeth in 70 million years, but researchers discovered them in mutant chicken embryos. Chickens are thought to have lost their teeth in order to grow beaks, however, they still retain the ability to produce teeth.

10. Humans had a common ancestor with a lancelet, a rod-like marine animal, around 550 million years ago.

11. Before a couple of parents could conceive a kid with the same DNA as any of their other offspring, they would have to have 1,000,000,000,000,000 (a quadrillion) children. The key to understanding how species have developed is genetic diversity between individuals.

12. Red hair and pale complexion were thought to be favorable in northern Europe because they made it easier for humans to manufacture vitamin D.

13. 85% of the population is unable to wiggle their ears or regulate the Auricularis muscles that surround the outer ear. This muscle, according to scientists, allowed humans’ primate ancestors to move their ears in different directions to locate sound sources. When they began to dwell in groups, they no longer needed to move their ears.

14. Many animals produce hundreds of eggs each year as a result of evolution to guarantee that even a few reach adulthood. Within ten years, the earth would be knee-deep with frogs if all of the froglets survived.

15. In comparison to other primates, humans have extremely little hair. Researchers believe that humans acquired this characteristic because it made it simpler to scavenge for food in shallow water, helped humans lose heat quicker on scorching savannas, and reduced parasite numbers on the body.

16. It has taken 5 million years for humans to evolve. 250,000 years ago, modern man, or homo sapiens (“wise man”), appeared. Humans coexisted with the Neanderthals, who were stronger and stockier, until 25,000 years ago. What happened to the Neanderthals remains a mystery to scientists.

17. Animals utilize the plantaris muscle in their feet to grasp and move items with their feet. Apes, for example, appear to be able to utilize both their feet and their hands. However, in humans, this muscle is so undeveloped that physicians frequently remove it when they require tissue for other body regions. Approximately 9% of people are now born without it.

18. Small bones found within some whales and dolphins reveal that they originally had rear legs and that their forefathers walked on land. They emerge as little rear flippers every now and again.

19. The trunk of an elephant is a fantastic illustration of evolutionary growth. It’s a combination of the elephant’s snout and upper lip that got longer as the elephant’s forebears grew higher and their tusks grew larger. It required a simple route to reach the ground because of its large head.

20. A theory of evolution (by Jean Baptiste Lamarck) was utilized in revolutionary France to question the authority of the church and the king. In order to avoid such outbreaks, England deemed evolution a taboo subject.

We hope these interesting facts about evolution were worth reading!