These traits are the manifestations of genes that are handed down from one generation to the next during reproduction. As a result of mutation, genetic recombination, and other causes of genetic diversity, different traits tend to exist within any given population.

Natural selection (including sexual selection) and genetic drift operate on this diversity, causing some features to become more frequent or rare within a population, culminating in evolution.

The factors that govern whether a feature should be frequent or rare within a population vary throughout time, resulting in heritable qualities changing with time. Biodiversity exists at all levels of biological organization, including species, individual creatures, and molecules, thanks to this evolutionary process. 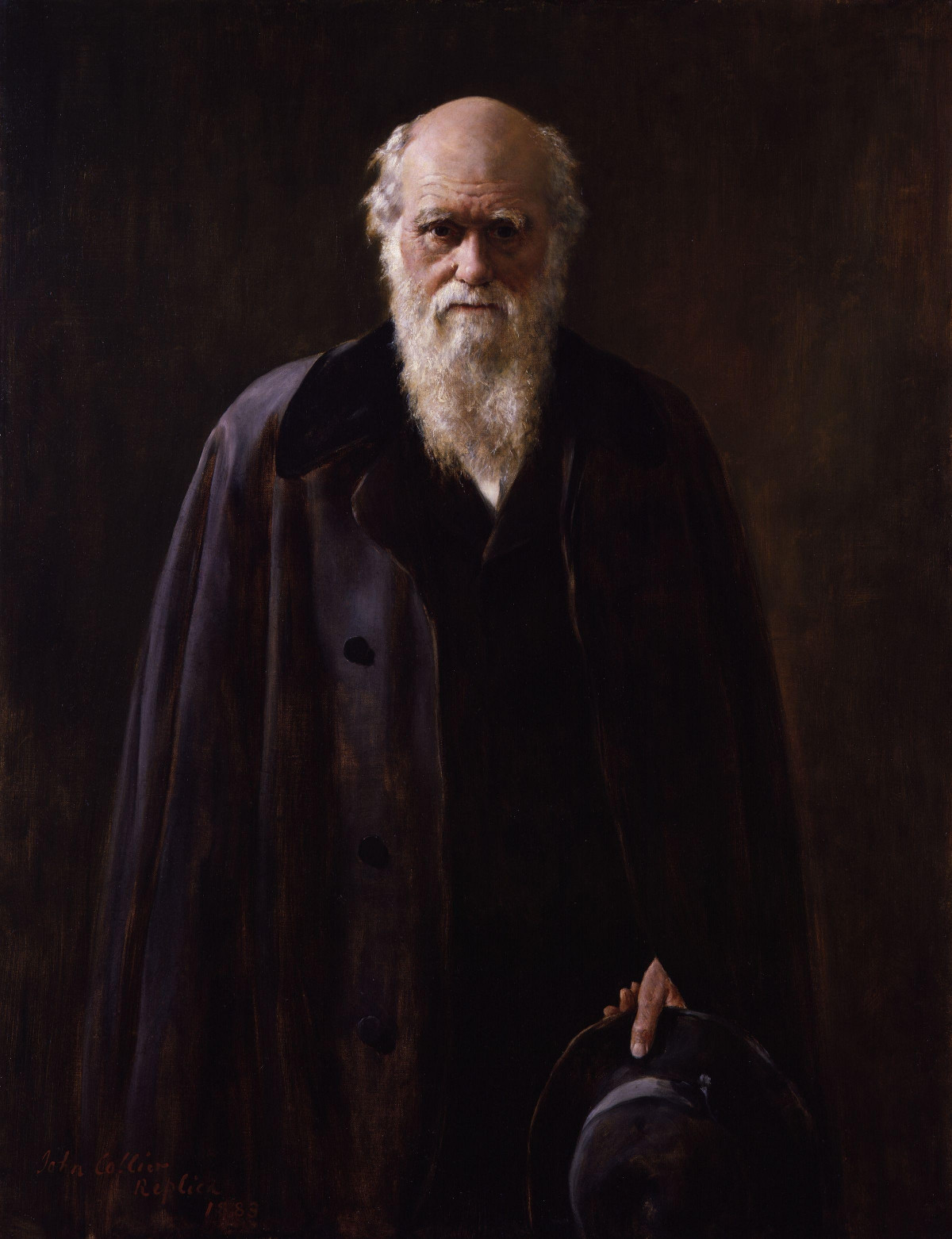 1. Until around 10,000 years ago, most humans had brown eyes until a single genetic mutation from the Black Sea changed them to blue.

2. Blue eyes presently account for about 8% of the world’s population.

3. In the womb, all people grow a tail that eventually disappears.

4. Human ancestors’ penises were coated in stiff spines. Theorists think that these spines may have aided a man’s sperm to outperform his competition. The spines became useless as people were more monogamous.

6. Darwin never claimed that humans descended from monkeys. He simply said that monkeys, apes, and humans all have a similar ancestry.

8. Humans and yeast, a single living cell that multiplies every 90 minutes, share roughly 31% of their DNA. They have roughly 50% of their DNA in common with bananas.

9. Human skin contains as many or more hair-producing follicles per square inch as those of other primates. Human hair is thinner, shorter, and lighter than animal hair.

10. Around 350,000 years ago, a descending larynx developed, allowing humans to speak. Humans also have a descending hyoid, which allows them to express themselves verbally. In comparison, the larynx of a chimp sits higher in the throat than that of a human.

11. Six out of ten Americans think that humans and other animals have developed over time, according to a Pew Research Center study. A third do not believe in evolution.

12. Evolution is believed by 43 percent of Republicans and 67 percent of Democrats.

13. Humans are exceptional in that they can bring their thumbs across the hand to their ring and little fingers, unlike other primates that have opposable thumbs. The ring and little fingers can also be flexed toward the base of the thumb. This enables people to hold and use tools with a strong grip and dexterity.

14. While visiting the Galapagos Islands, Charles Darwin did not come up with his theory of evolution. After he returned from the journey, he had some thoughts.

15. Around 18,000 years ago, a hobbit-like human race existed. They lived among pygmy elephants and 10-foot-long reptiles and were around the size of a 3-year-old.

16. The modifications in the human pelvis that allow humans to walk upright also make childbearing a lot riskier than it was for the rest of the animal kingdom. Furthermore, the lumbar curvature in the lower back, which aids in balance, is more susceptible to discomfort and damage.

17. When afraid or worried, many people feel compelled to lift their feet or ascend to a higher position. According to evolutionary scientists, this is a relic of the time when early ground-dwelling animals would climb trees to escape danger.

18. As a result of the constant gathering and testing of evidence supporting evolution, scientists contend that it is both a reality and a hypothesis.

19. Goosebumps is thought to be a relic of the dense hair that covered early humans.

20. Despite the fact that the contemporary theory of evolution is based on Charles Darwin’s book “On the Origin of Species” (1859), the term “evolution” does not exist in the book.

21. Every living creature, in the end, maybe traced back to a bacteria that lived billions of years ago.

22. Ernst Haeckel, a German scientist, and naturalist, coined the phrase “evolution as progress” in the 1870s, implying that everything of nature is progressing toward a single goal: human people.

23. Modern evolutionary theory understands that progress is not always synonymous with evolution. More sophisticated creatures may perish if the environment changes, whereas their less advanced cousins may thrive.

24. Darwin was not the first to propose an evolutionary theory. His actual accomplishment was being able to offer a more cohesive argument for evolution that was backed up by a large amount of reliable data.

25. Bears, seals, and dogs are all carnivores, although they are on a separate evolutionary branch from cats and hyenas.

We hope these fun facts about evolution were worth reading!