From early biogenic graphite through microbial mat fossils to fossilized multicellular creatures, the fossil record shows a development. Throughout the evolutionary history of life on Earth, periodic forms of new species (speciation), alterations within species (anagenesis), and extinctions have formed current patterns of biodiversity. Phylogenetic trees may be reconstructed using morphological and biochemical characteristics that are more similar among species that have a more recent common ancestor.

Evolutionary biologists have continued to investigate many aspects of evolution by formulating and testing hypotheses, as well as developing and testing theories based on evidence from the field or laboratory, as well as data obtained using mathematical and theoretical biology approaches.

Their findings have had an impact on the development of biology as well as a variety of other scientific and industrial disciplines such as agriculture, medicine, and computer science. 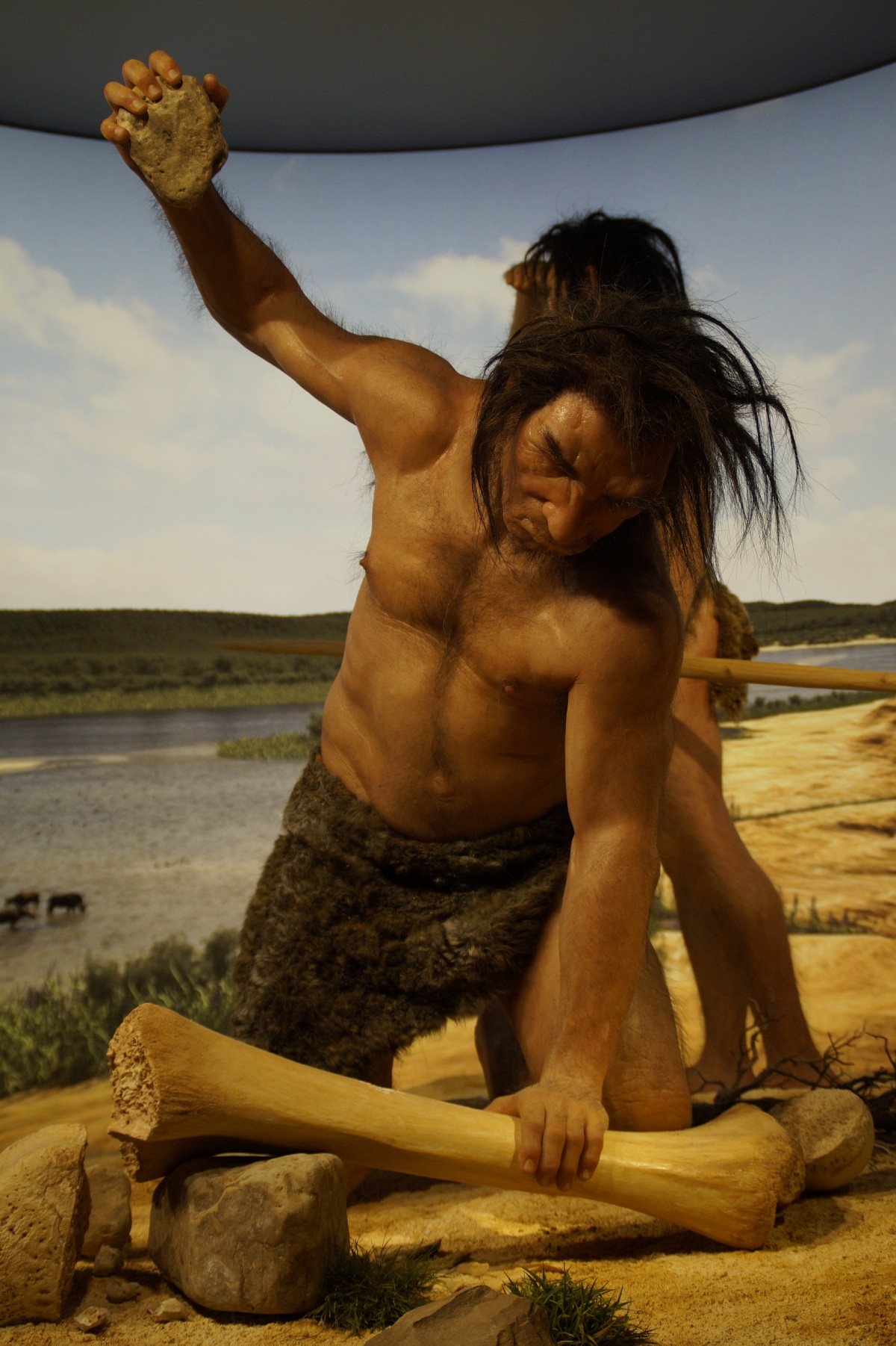 1. The nictitating membrane (a tiny pink tissue at the corner of a human eye) is thought to be a relic of a third eyelid, comparable to the semitransparent eyelids found in birds, reptiles, fish, and other mammals. It is used to protect or moisturize the eye.

2. The phrase “junk DNA” refers to DNA sections that are noncoding—that is, they don’t code for a protein. Evolution, according to scientists, is messy, wasteful, and inefficient, resulting in DNA sequences with variable degrees of function or no function at all. Almost the bulk of the DNA in the human genome (98%) is noncoding.

3. Hiccups may have originated with humans’ watery forefathers. In mammals, the wiring in the brain that pushes water over fish gills and causes amphibians to swallow air has been rewired incorrectly. It can produce hiccups by causing the diaphragm to spasm.

4. Other animals’ evolution has been impacted by the evolution of human clothing. The body louse, for example, unlike all other types of a louse, adheres to clothes rather than hair.

5. The idea of evolution is made up of three parts: 1) an organism’s DNA may change or mutate; 2) the alteration can be detrimental, helpful, or neutral; and 3) after a lengthy period of time, the mutations result in the formation of new species.

6. Wisdom teeth and the appendix, according to scientists, are residual “equipment” from a time when humans ate predominantly leaf-based diets. These appendages have become largely worthless as human diets have altered.

7. According to evolutionary scientists, animals that collaborate rather than compete appreciate similarity, which has resulted in right-hand dominance. Although lefties make up only 10% of the general population, they account for 50% of elite athletes.

8. The discovery of fire, according to researchers, affected human evolution. Humans were able to heat their food, which made it simpler to chew and digest, resulting in a decrease in the size of human teeth and guts.

9. Women are more attracted to males with a big jaw and prominent brow, which are formed by high testosterone levels, according to evolutionary scientists. Men prefer women with smaller chins and fewer brows, which indicate a greater estrogen level.

10. Men who were hungry favored women with larger body weights, according to one research. Researchers believe this is due to an evolutionary response to resource scarcity: a larger woman advertises access to more resources, such as food.

11. Researchers aren’t sure if humans are still developing or if they’ve achieved the pinnacle of evolution.

12. When two populations of the same living creature grow so dissimilar that they can no longer mate with each other, a new species emerges.

13. A symmetrical face is more appealing throughout the world, according to evolutionary scientists, since symmetry conveys excellent genes for reproductive health.

14. The platypus is the oldest mammalian descendant of reptiles. It lays eggs but, like other animals, produces milk. It has also developed the capacity to generate venom on its own, separate from its reptilian relatives.

15. Some experts predict that if humans colonize other planets, they would be confronted with new environmental circumstances like as low gravity and oxygen deficiency. The colonists, as well as the plants and animals they brought with them, would develop to appear and act differently throughout time.

16. The thumb of a panda is really an expanded wrist bone that has developed to help the panda to grasp its preferred food: bamboo.

17. According to scientific research, flushing reduces aggressive reactions by expressing that a person feels embarrassed or remorseful. According to research, blushing generates sympathy, which keeps the topic alive. The only creatures capable of blushing are humans.

18. Humans have evolved to survive long after they have lost the ability to reproduce, whereas most animals breed until they die. Scientists think that this has contributed to a woman’s family’s prosperity.

19. Fish, amphibian, and reptile fossils can be used to trace the evolution of the mammalian ear. The inner ear of mammals has three tiny bones that originated as fish jawbones. They shrunk and migrated away from the jaw as they changed shape and functioned throughout time. Mammals were able to develop a greater sense of hearing as a result of this.

21. The fossil of a prehistoric bird known as Archaeopteryx (“first bird”) was discovered in Germany in 1861. It has feather imprints and a long, bony tail. This fossil, which scientists think links birds and reptiles, was the first substantial evidence supporting Darwin’s theory of evolution.

23. The human body appears to have altered relatively little physically during the previous 50,000 years. Improvements in food, extended longevity, and technological advancements, on the other hand, may begin to accelerate the evolutionary process.

I hope these evolution interesting facts were worth reading!